The four-valve heart of this XPulse promises to deliver better-touring mannerisms. Finally, the Hero XPulse 200T 4V has been revealed after months of teasers and spy shots. Four-valve powerplants should provide a superior touring experience with this road-focused version of the XPulse 200 4V.

Do you know what the price is? What Are Its Rivals?

The majority of the changes revolve around the engine’s 199.6cc air/oil-cooled four-valve head, similar to its off-road sibling. Despite the change in power output, the torque output remains the same at 17.3Nm at 6500rpm and 19.1PS at 8500rpm.

The mono-shock unit has seven steps of adjustment, and the 37mm front forks handle suspension duties. The bike has two disc brakes: 276mm at the front and 220mm at the rear, providing riders with a maximum level of safety.

A 17-inch alloy wheel is mounted on the bike, and road tyres cover the 17-inch wheels. This model is available with a digital display instrument cluster, which is equipped with smartphone connectivity and call alerts, turn-by-turn navigation, USB charging ports under the seat, and a gear indicator.

A dealership of Hero MotoCorp should be able to sell this motorcycle to interested customers. 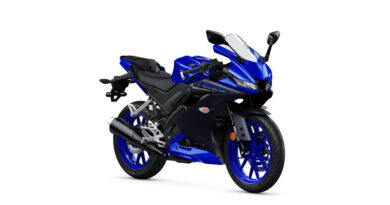 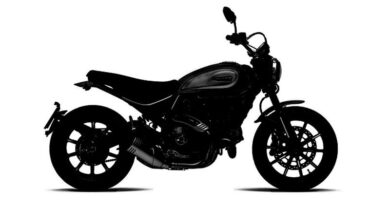