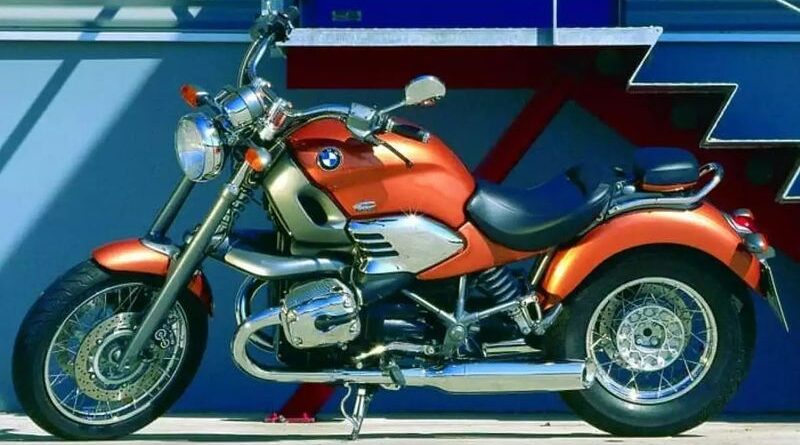 Recently, the Bavarian manufacturer BMW Motorrad has filed a trademark for its upcoming Bike BMW R12 cruise. There have been some notable successes for BMW Motorrad’s brawny R18 cruiser, which was introduced back in 2020.

BMW had the R1200C in its lineup about a decade ago, but they discontinued it because it was a bit too small for a cruiser. With the newly filed patent in the UK, USA, Germany, and Australia, the firm might be considering bringing in a similar-sized model.

It’s fair to speculate that the new R12 may have a 1200cc cruiser engine with BMW’s R-line approach, despite the lack of details.

Our expectation is that the R18’s design language will visually inspire that of the R12. The R12 was a bit smaller than the Triumph, Indian, or Harley, but it still had enough power to rival them.

Accordingly, the trademark application for the R12 name has just been filed, and it will be examined in various markets before being put into use. We haven’t heard anything official from BMW Motorrad yet. 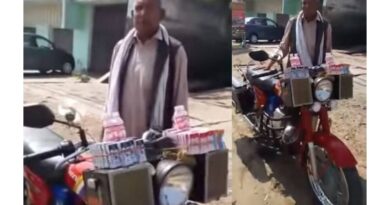