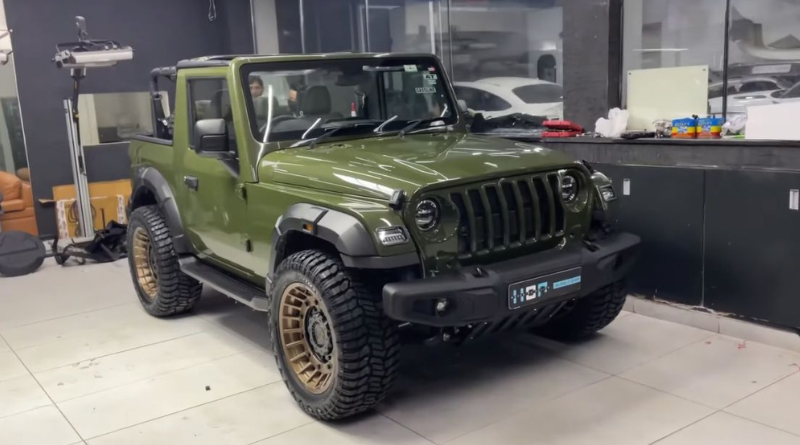 Following the GST council’s recent announcement that it will no longer consider the Mahindra Thar to be an SUV, it has now emerged that the company is planning to release a few more affordable variants. An additional powertrain option will be launched by Mahindra, which is a 1.5-liter diesel engine. It will only be available with 2WD instead of 4WD. Mahindra Thar 2WD will be available in diesel and petrol engines with 2.2-liters and 2.0-liters.

It was recently revealed on the internet that a spy shot showing the interior of this rumored vehicle had surfaced. It is evident from the photo that the 4×4 gear selection lever, which is located beside the transmission lever in all 4×4 models, is not present in the vehicle. Based on recent announcements that Thar will not be an SUV, this Mahindra Thar 2WD drive variant will be able to launch at an extremely competitive price.

The definition of SUVs has been changed as a result of the recent GST council meeting. According to an official press release, “the higher rate of compensation cess of 22% applies to motor vehicles fulfilling all four conditions, namely, SUVs with an engine capacity exceeding 1500 cc, a length exceeding 4000 mm and a ground clearance of at least 170 mm.” Since the Mahindra Thar measures under 4000 mm in length, it is not considered a full-sized SUV, so taxes are lower.

The Thar 1.5 diesel 2WD will most likely be launched below the Rs 10 lakh mark by Mahindra because of the newly introduced excise advantages. There is also a possibility that the company will launch the 2.0-liter turbo-petrol engine with 2WD as well. Additionally, this will allow the brand to offer customers another option by creating a new variant.

There is a strong possibility that the entry-level 1.5 diesel Mahindra Thar 2WD will be powered by the same 1,497cc engine found in the MPV Marazzo. Combined with a five-speed manual transmission, this powertrain may produce 117 horsepower in the Thar. Aside from that, this engine will only be available in 2WD.

In addition, we are all aware that the company is also planning to introduce the five-door variant of the Thar as it will be more practical for the country. Two-wheel drive options will also be available on the five-door Thar, according to speculation. Mahindra can further boost its sales by offering this model with a 2WD setup as the new model’s wheelbase will be longer, so it won’t be a fully-fledged off-roader.

However, sources claim that the company will launch the 2WD variants next month in January. No launch date has been announced by the company. Furthermore, another production-ready Thar test mule was spotted testing in the country earlier this month, indicating its launch could also take place around the Auto Expo 2023. 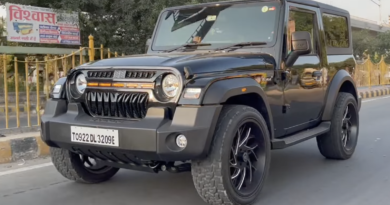 The new modified Mahindra Thar is worth Rs 5.5 lakh 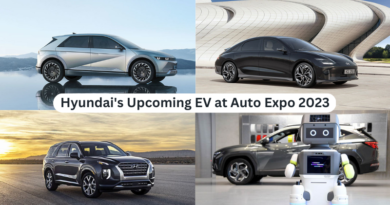 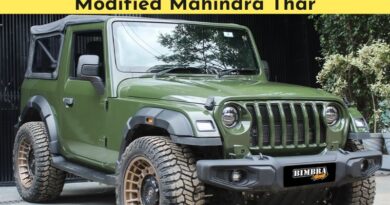