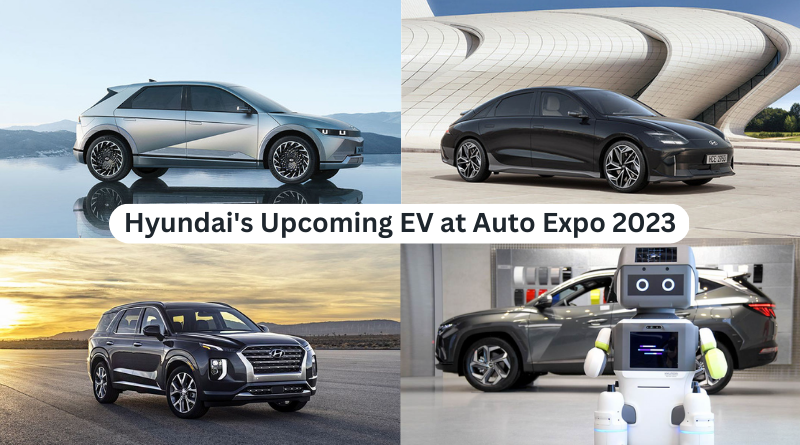 The upcoming Auto Expo 2023 will give us a glimpse of some of Hyundai’s new upcoming models in 2023. The brand has been making advances in new technology and diversifying into other forms of transportation than cars since the last Expo, which we also expect to see this year.

The following Hyundai Upcoming EV is expected to be on display at Auto Expo 2023:

Ioniq 5 has already been revealed in India, and order books are open. Hyundai is expected to launch its flagship electric vehicle at the Expo. Its price is expected to begin around Rs 50 lakh. With its 217PS and quirky looks, the Ioniq 5 offers an ARAI-tested range of 631km (480km WLTP) and an array of practical features, creature comforts, and driver-assistance systems.

Overseas, Kia and Hyundai have developed multiple electric models based on the E-GMP platform. There are many such electric vehicles, among them the Ioniq 6, a sleek premium sedan with a coupe roofline and sharp body lines. The Ioniq 6 will receive the same battery and drivetrain options (RWD or AWD) as the Ioniq 5 overseas, and the good news is that it may be displayed at the 2023 Auto Expo.

Hyundai’s Nexo is the only fuel-cell vehicle available on overseas markets. In essence, it is an electric SUV that generates electricity using a hydrogen fuel cell. In spite of the fact that the technology is still in its infancy, a pilot study is currently taking place in India. This is in order to determine the potential of FCEVs. During last year’s expo, Nexo was featured and is expected to be present again this year.

The company is looking forward to a future of software-defined vehicles, flying cars, autonomous taxis, and advanced robotics. Hyundai’s pavilion at the Expo should give us a glimpse of this future, as well as VEX robotic exoskeletons, Spot, Boston Dynamics robots, and DAL-e artificially intelligent service robots.

Also read: The Hyundai Kona 2023 will be available in the middle of the year in hybrid and electric versions

The following vehicles could also be displayed

In addition to the i20 N and N Vision 74 concept cars, Hyundai is known to keep things exciting. We would also like to see its Palisade SUV, its global flagship.

It should be another exciting Auto Expo for Hyundai in 2023. It will be fascinating to see what the carmaker has accomplished over the last two years at this year’s Expo exhibition. 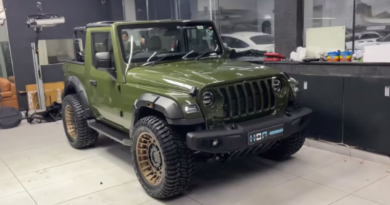 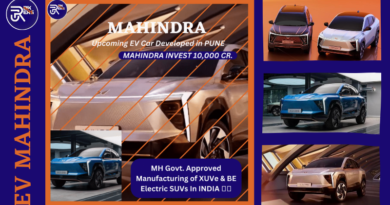