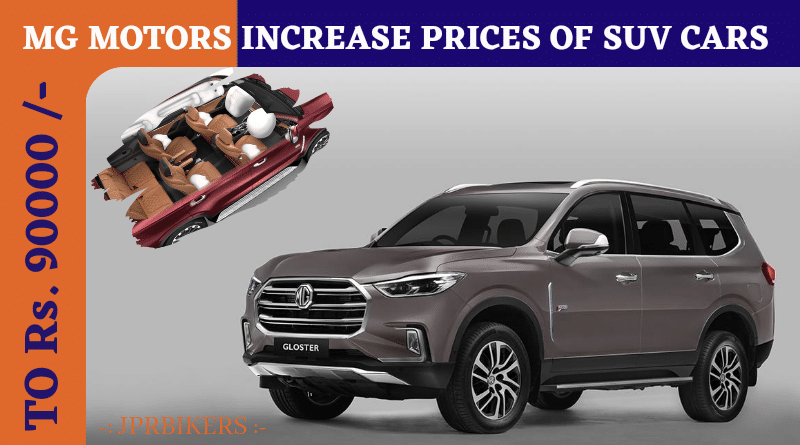 In India, MG Motor has raised the prices of its SUVs. From January 2023 onwards, the company plans to implement the new price. Accordingly, MG Motor India is looking forward to hiking its SUV prices up to Rs 90,000. In any case, a more detailed price breakdown has not yet been released by the automaker.

MG Motor, along with many other car manufacturers in India, has announced that it will hike the prices of all its models for the Indian market this year. Although no information on the cause of the price hike has been disclosed by the Chinese-owned British automaker, it is expected to go into effect in January 2023.

The rise in input costs has also been cited as a reason for price hikes by some car makers in India. Consequently, the price hike from January 2023 to January 2026 is likely the result of increased input costs.

As the price hike is set to take effect at the beginning of 2023, it would be a wise idea to make purchase an MG SUV now if you are planning on purchasing one yourself as this could save you up to Rs 90,000. Additionally, interested customers can also take advantage of good year-end discounts.

Aside from this, many likely-to-be customers may be flocking to MG dealerships across the country in order to purchase their respective MG SUVs, now that MG has informed them of its upcoming price hike. The sales surge achieved by MG Motor India will not only help the automaker increase its overall sales, but also increase its share of the Indian market.

MG is not the only brand to announce a price increase next month, as Maruti Suzuki, Kia India, Renault, Audi India, Mercedes-Benz, and Jeep have also announced price increases. There has been an increase in input costs quoted by most of these brands as the reason for the price increase.

Also read: The Hyundai Kona 2023 will be available in the middle of the year in hybrid and electric versions

Additionally, MG will show off a new model for the Indian market on 5 January, 2023. There is a possibility that this will be the new Hector facelift, which may also include a facelifted Hector Plus. In addition to these models, the brand will also offer a second electric car for India after the ZS EV: the Air EV. According to reports, it will cost between Rs 10-15 lakh (ex-showroom) and will compete with the Tata Tiago EV and the upcoming Citroen eC3 Electric.

Even though price hikes generally result in a dip in overall sales, announcing price hikes for the following year and introducing better offers during the year-end often creates a sense of urgency among customers. Thus, the overall sales figures can be increased by closing the deals. 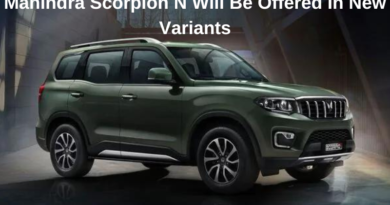 The Mahindra Scorpio N will be offered in five new variants 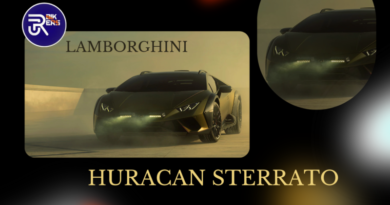