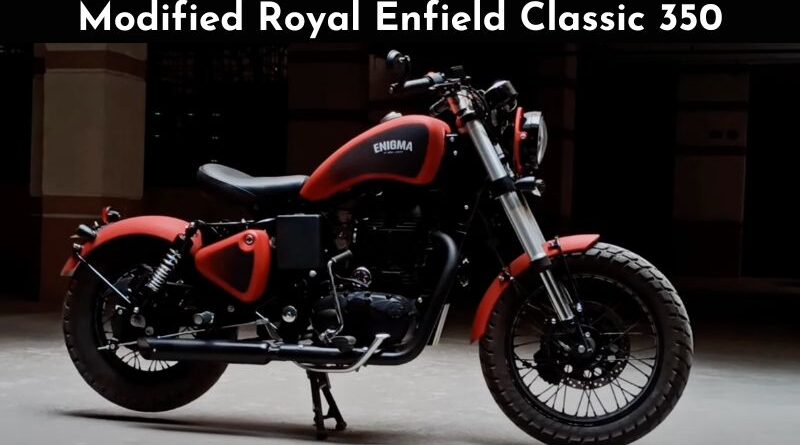 We are introducing here Royal Enfield Classic 350 modified by Eimor Customs which is looks like Harley Davidson. In India and around the world, Royal Enfield motorcycles are one of the most popular two-wheeler brands. There is a good reputation among motorcycle enthusiasts for this manufacturer’s retro-looking modern machines. Various modifications of this motorcycle have been seen in the past, and it is very popular with bike modifiers. Our website has featured many of East India Motorcycle Revolution Customs’ creations in the past. Eimor Customs is based in Hyderabad and is well known in this field. A Royal Enfield Classic 350 motorcycle has been completely transformed into a bobber in this video where we can see how it has been completely turned into a bobber. Enigma is the name of the motorcycle.

East India Motorcycle Revolution has shared the video on their YouTube channel. These changes to the motorcycle are discussed in this video. To begin with, the telescopic forks on the front have been replaced with USD units. This modification gives the motorcycle a muscular front end. Steel rims and spokes are blacked out on the 19-inch front wheels.

Aftermarket LED headlamps have been installed on the Royal Enfield Classic 350 modified motorcycle, replacing the stock headlamps. Metallic Red and Black are the main colors of the bike. This motorcycle retains its instrument cluster, but has removed the cowl surrounding it. There is a custom fuel tank on this motorcycle that replaces the original tank. Indian Scout bobber motorcycles were actually the inspiration for the fuel tank design. Additionally, the handlebars on this motorcycle have been customized.

There is a complete blackout around the engine and the surrounding area. There are original side panels, batteries, and tool boxes on this motorcycle. There is a slight stretch in the motorcycle’s appearance from its regular version. There’s a reason for this: the swingarm of the motorcycle has been lengthened by 4 inches. On the rear, the 15-inch steel rims are blacked out, and the tyres are massive 140 mm sections. At the rear, there is a mudguard that completely wraps around the rear tire. It is mounted on the mudguard and has a minimalistic design.

Royal Enfield Classic 350 modified motorcycle has also been fitted with a set of aftermarket LED turn indicators, a replacement for the stock turn indicators that came with it. A pillion seat is initially shown on this motorcycle in this video. The rear passenger seat is designed to be removable whenever not in use. During the video, the rider’s suspended seat can be seen after the pillion seat has been removed. Just by removing the pillion seat, the overall stance of the motorcycle changes. The motorcycle now looks more like a bobber.

It appears that the motorcycle’s engine has not been modified. In addition to the black finish on the motorcycle, the exhaust is black as well. Disc brakes are used at the front, while drum brakes are used at the rear. It looks like a very neat job was done on this motorcycle. Royal Enfield is currently developing a variety of motorcycles, including a 650-cc, twin-cylinder bobber. Testing has been spotted several times, and the launch is expected within the next few months. 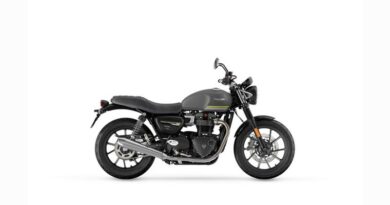 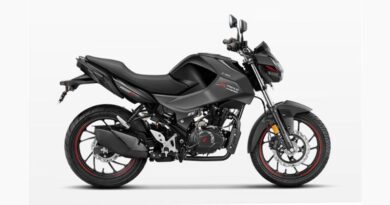 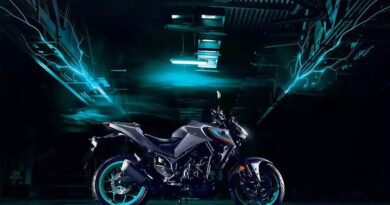