A production-ready version of the electric SUV concept is expected to debut in 2025 with a size similar to the Grand Vitara.

Now that news about the 2023 Auto Expo has begun to intensify, Maruti Suzuki has decided it is the right time to reveal its plan for the event. In addition to showcasing two new SUVs at the biennial show, the automaker will also showcase its first electric SUV for the Indian market. A new version of this SUV will be available in 2025 and will be the first all-electric vehicle from the company to be sold in India.

A lot of details about this electric vehicle have not been revealed yet. We do know, however, that the size of the vehicle will be similar to that of the Grand Vitara compact SUV, which is around 4.3 meters long. In other words, the e-SUV will be a more spacious alternative to Mahindra XUV400 and Tata Nexon EV, which are currently dominating the Indian EV market.

With regard to design, this Maruti EV is expected to debut a new design language that will be distinctly different from that of the model lineup of the company. There is likely to be a sporty and angular design with sharp creases as well as body cladding for that added butch factor. Toyota could also assist Maruti in finalizing the design of this SUV (there could also be a separate Toyota version), but the Maruti version will have its own unique touches.

Although we can’t discuss the exact specifications yet, we do know that the battery pack will be large-scale, ranging from 70 to 80 kWh, powering an electric motor and offering a range around 500km or more. Toyota has already developed standalone electric vehicles like the B4ZX on the platform, so Maruti Suzuki could take advantage of that expertise.

Tata has currently dominated the space, so it is no surprise that Maruti is late to the party with its first EV. However, the carmaker isn’t in a hurry to introduce its first EV in India. Although Maruti is not trying to occupy an entry-level market, it seems like the company wants to provide a premium product with a range of around 500 kilometers and a price that ranges from Rs 15 lakh to Rs 20 lakh (ex-showroom). 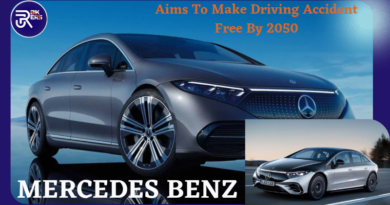 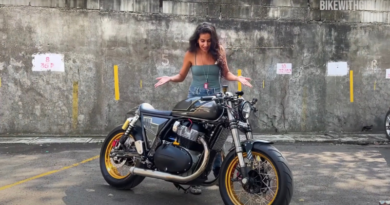