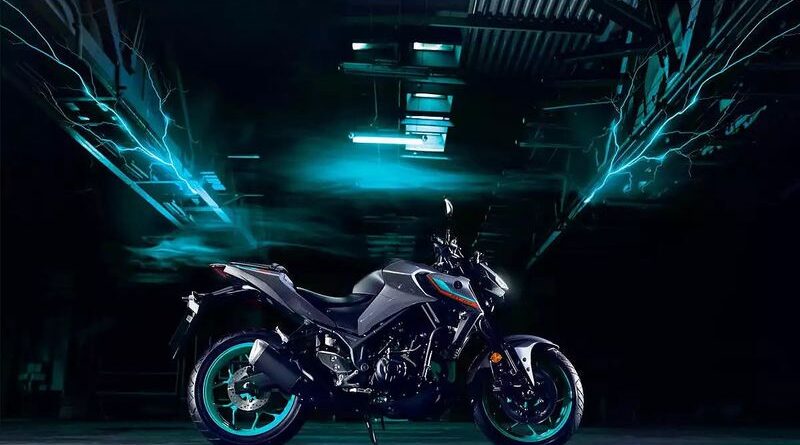 With the Yamaha MT-03 Dark Blast Edition in Thailand, Yamaha has released a new version of the Yamaha MT-03. The MT-03, priced at Rs 4.26 lakh, gets new color schemes to differentiate it from its predecessor.

First of all, we’ve got the Gray color, which is similar to the one in 2021, but it has cyan-colored wheels instead of the red wheels that were on the previous model. There are red and cyan graphics on the rest of the motorcycle. As well as this, the Dark Blast Edition of the MT-03 is also available with a full-black color option, replacing the blue/grey color scheme that was offered in its earlier variants.

Other than these new colour options, the MT-03 Dark Blast Edition remains the same as it has always been. With a 321cc parallel-twin engine that can put out 42bhp and 29.6Nm of torque, it comes in direct competition with the KTM 390 Duke, which is powered by a 321cc, parallel-twin engine. To add value, the instrument cluster could have been replaced with a TFT screen instead of its LCD display. Among its features are full-LED lighting, dual-channel ABS, and a full LCD instrument cluster.

Even though Yamaha has begun to show interest in the premium two-wheeler segment, the Yamaha MT-03 is unlikely to make its way to India anytime soon.  A flagship Blue Square dealership has been opened by the brand in Mumbai with the aim of converting every showroom into the kind of premium facility the brand aims to provide. 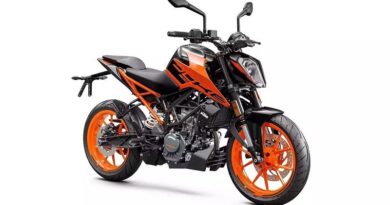 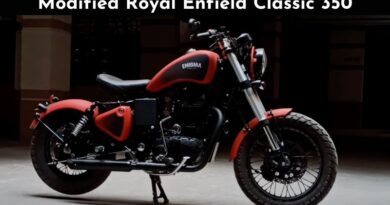