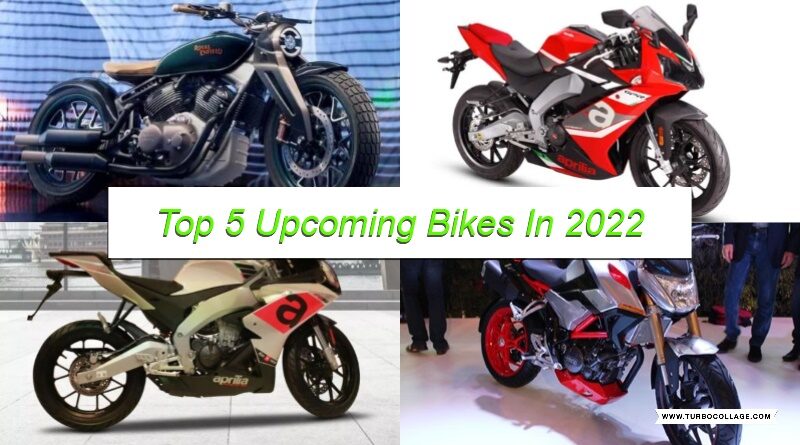 The segment of two-wheelers in India is one of the biggest two-wheeler markets in the world. Every two-wheeler manufacturers want to try hard and put all their efforts into making the new version. Here we are talking about the top 5 upcoming bikes in 2022 to analyze the features and differentiation in that as it would be easy for the purchasers.

All the manufacturers are competing with each other. India is a country where people like bikes more, bike rides, and talking to the air while riding. Today we will discuss the upcoming bikes in India in 2022 under 3 Lakhs. Here, you can find the information related to the best bike with their features, price, launching date. You can find all the necessary details which help you to know about the upcoming bikes which you are dreaming of purchase.

Honda CBR300R is an upgraded version of the CBR250R. The 300cc CBR features a great design and uses its single-cylinder engine to produce 30.4 BHP @ 8500rpm and 27.1 Nm @ 7250 rpm. It is the best substitute to the current-gen Indian CBR as it looks refreshed and would compete against the rising number of motorcycles including KTM RC 390, Dominar 400, and Mahindra Mojo. It weighs just 164 kg and claims a top speed of 157 km/ph. The motorcycle wins over everything with its 785 mm of accessible seat height.

The Aprilia RS150 is derived from the RS125, a 125cc supersport that is popular in the European market. However, the 150 has, as the name suggests, a 150cc engine. It has four valves, fuel injection, and liquid cooling and generates around 18bhp. The concept on display at the Auto Expo also had a quick-shifter for the six-speed gearbox, but we do not expect this to make it to production to save costs. Also on the chopping block are the upside-down front forks, radially mounted, fixed brake calipers, and ABS. The RS150 should debut sometime in 2019 and will compete with the Yamaha YZF-R15 V3 and the KTM RC200.

These are 650cc bikes that show future bikes which take forward the Meteor name. We expect this bike to be called the Super Meteor 650 and would be much bigger than the current 350 Meteor. The model looks like a cruiser and looks really good with spy images indicating closer to production.

We also like the swept-back bars and the mid-mounted footpegs. We also expect this 650cc bike to sport more features including a LED light and a bigger instrument cluster including the Enfield Tripper navigation. This cruiser is for touring over large distances and the large windshield/ fat rear tire gives that feel. Even the tank has a teardrop shape for a cruiser look and is different from the current 650 range from RE. The engine would make 47.6PS and 52Nm while being similar in terms of power output to the Interceptor and Continental GT.

Hero XF-3R is a concept motorcycle from the world’s largest bike maker. It carries a 300cc, liquid-cooled, and fuel-injected engine that has undisclosed power values. It carries a 6-speed gearbox and comes with dual disc brakes with optional ABS. XF3R comes with USD front forks and carries the best ever design from the company. If it is launched, it would rival Mahindra Mojo, BMW G310R, and all other bikes around the 300cc segment. It would definitely carry the most effective price tag among all other bikes from this segment.

The Royal Enfield SG650 Concept was unveiled at the 2021 EICMA show in Milan, Italy. It comes with a funky color scheme, slammed handlebars with bar-end mirrors, a single-seat configuration, an inverted front fork, and twin pea-shooter exhausts.
The production motorcycle will borrow the same 648cc air-cooled fuel-injected engine from the Royal Enfield Interceptor 650 / Royal Enfield Continental GT 650. We hope it gets a larger rear sprocket to ensure a better low-end grunt. The chassis and the underpinnings are likely to be borrowed from the Royal Enfield 650cc cruiser. The recently spied test mule sported an inverted front fork, twin rear shock absorbers, and disc brake at both ends with dual-channel ABS as standard.

Royal Enfield is likely to launch the Shotgun later this year. It could be priced at around Rs 3.25 lakh (ex-showroom) and might be offered in two variants – single and split-seat. 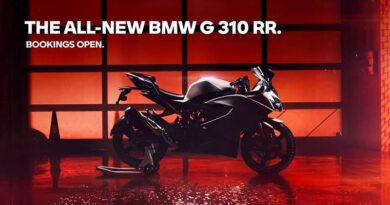 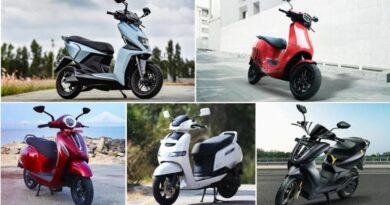 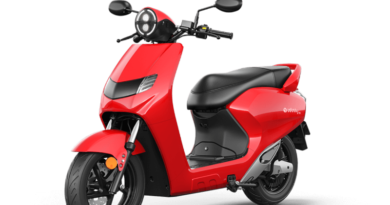