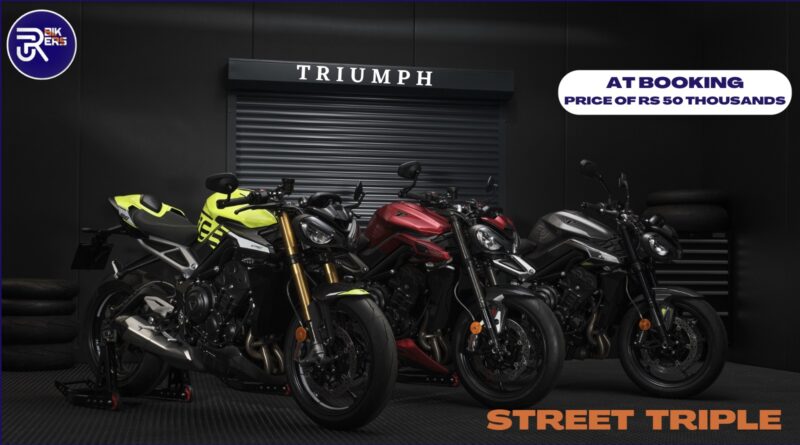 In April 2023, Triumph Street Triple deliveries will begin to prospective customers who pay Rs 50,000 when they book the 2023 model.

The Street Triple range has been updated cosmetically and mechanically by Triumph. It’s important to keep in mind that only the Street Triple R and RS models will be available in India. Unfortunately, we won’t be able to get our hands on the limited-run Moto 2 Edition.

Beginning with the design, Triumph has made a few tweaks in order to make the bike look sharper and more aggressive. In addition to getting a new fly screen over its characteristic bug-eyed headlight, the fuel tank has been reduced from 17 liters to 15 liters; the fuel tank extensions have been reprofiled. The RS’s tail section is also slightly upswept in comparison to the R’s, so there are subtle tweaks there as well.

In addition, Triumph has improved responsiveness and acceleration by making adjustments to the gearing and final drive. The Street Triple’s characteristic inline-triple sound is said to be accentuated by a new, freer-flowing exhaust. Moreover, all variants are equipped with an up-down quick shifter. A standard cornering ABS system and traction control are now standard across the range, and they can be customized to suit the individual rider’s preferences.

The R variant now has four Ride modes – Road, Rain, Sport, and Rider-configurable – as well as an enhanced Ride mode navigation system. A Track mode is available on the RS. A company statement states that the company has added dynamic throttle maps to the Road, Sport, and Track modes in order to increase responsiveness.

As soon as we ride the 2023 Triumph Street Triple in February, we will publish our first ride report. 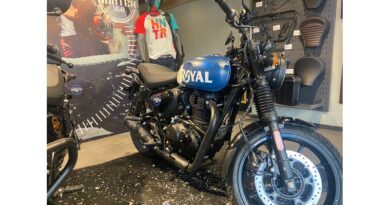 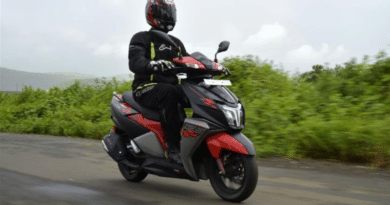 These are the top five coolest features on bikes in 2022: Ola S1, Zontes, TVS Ntorq, & More 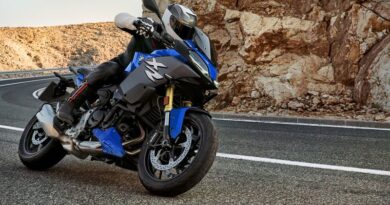