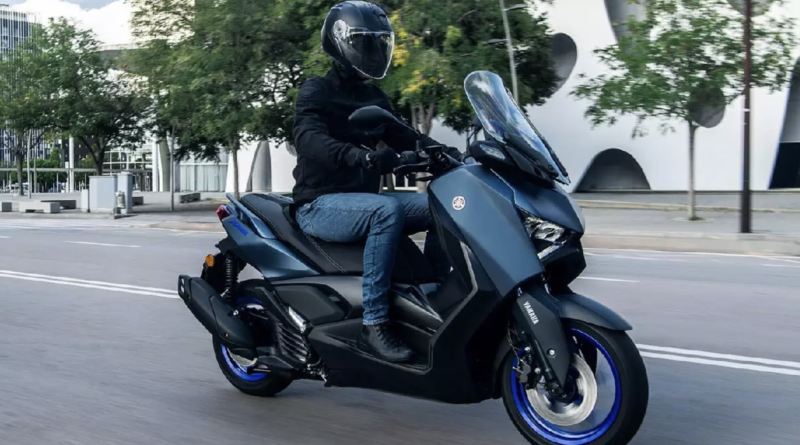 On the European market, Yamaha has introduced an updated version of the Yamaha XMax 125. In addition to its bigger sibling, the XMax 300, the baby maxi-scooter has received a number of new features that enhance its functionality. Let’s take a look at what it has now that it’s updated.

In addition to the 300, the XMax 125 is also offered in two different variants: the standard model and the Tech Max model. Both trim levels are equipped with the same 125cc single-cylinder liquid-cooled engine, which is rated to produce 12bhp and 11.2Nm. It has even maintained its sharp and youthful design. There are some similarities between the two such as the split LED headlights as well as the sporty styling that may attract younger customers.

On the feature front, it now features a 4.2-inch TFT screen with connectivity to a smartphone as well. With the latter, you can receive notifications about incoming calls and messages, view the Garmin navigation, and listen to your music.

There is the same telescopic front fork and dual rear shocks. A 267mm front disc and a 245mm rear disc unit are part of the braking hardware, which is equipped with a single-channel anti-lock braking system. A 120/70-15 tyre is mounted on the front of the vehicle and a 140/70-14 tyre is mounted on the rear. The 2023 Yamaha XMax 125 weighs 167kg, and it has a fuel tank capacity of 13.2-liters, which is a decent capacity for a bike in its class.

Yamaha India is currently offering only the Aerox 155 sporty maxi-scooter as its only product in the Indian market. As far as the XMax 125 is concerned, the Japanese bikemaker has no plans to bring it here in the near future. 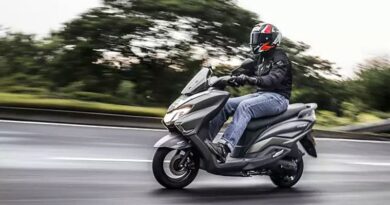 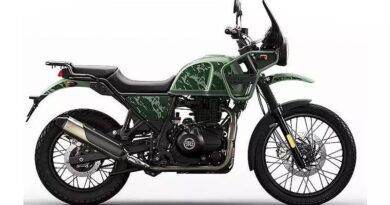 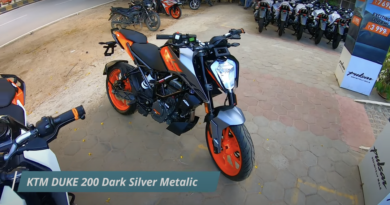